Cape Town is facing a crisis in water supply – but a lack of clean water has been normal for millions of poor people across South Africa and the region for decades. Sakhile Khaweka, WaterAid’s Regional Support Officer for Southern Africa, highlights what we can do to leverage current attention and highlight the marginalised people who live with this crisis every day.

It is unheard of for a modern city like Cape Town to be on the verge of running out of water, but a common story in many poor rural communities in the Eastern Cape and parts of Southern Africa. Why is the lack of water suddenly a crisis now, when many poor communities within the city have had no access to safe water for many years?

Sven Harding’s film 'Moonwalk’, which won WaterAid’s Sh02rts film competition for World Water Day in 2015, shows the hardships of water scarcity in the same city for people who live in informal settlements. The film has drawn so much attention, both locally and internationally.

"Like in many modern cities, there is a stark contrast between the 'haves' and 'have-nots' in Cape Town," said Sven. "People with very little access to safe running water live only a few km from people with huge, private freshwater swimming pools and garden water features."

Lack of access to safe water is common throughout Southern Africa because it has very little rainfall and is prone to drought. The average annual rainfall for South Africa is 450ml – much less than the global average of 860ml.

A combination of the ongoing drought, climate change and population growth has resulted in dams running dry and rationing of water. The crisis was until recently expected to escalate to ‘Day Zero’  a day when Cape Town might completely run out of all water supplies unless it rains. The local authorities announced on 7 March that, since Day Zero has been pushed back to August, during the anticipated rainy season, the city might narrowly escape running out of water completely.

The city has managed to halve its daily water consumption – residents have been restricted to 50L of water per person per day – but supplies are still running low.

Crisis for an affluent city vs crisis for poor communities

No one would have imagined that a world-renowned city that has more than 3.5 million residents, and attracts more than 1 million tourists each year, could be brought to its knees in this manner. Tourism makes up about 7.5% of the local economy.

Everyone is affected, whatever their status. The city‘s wealthy, celebrities, tourists, politicians, parliamentarians, decision-makers and ordinary citizens all have to queue for rationed water. The situation is affecting businesses, tourism and the general comfort of the affluent community of Cape Town.

The low levels in dams and diversion of water for domestic use means low production for citrus farmers and possible loss of jobs. Dry taps means no running nice hot baths or showers, no swimming in the hot summer months, no water to flush toilets, no watering the lawns and gardens. The general comfort of knowing that water is a few steps away has disappeared. In the past few months we have seen the city’s residents carrying jerry cans and queuing for water – something previously only commonly seen in the informal settlements.

It is a good thing that politicians, parliamentarians and decision-makers are directly affected – it means they are already working on solutions to the crisis.

But many rural poor communities in South Africa have been living with ‘Day Zero’ for decades. With no access to clean water, decent sanitation and other services, the rural poor migrate to cities in search of economic opportunities and a better life. They also hope to find access to the services denied to rural communities. Most of these people end up in overcrowded informal settlements where access to clean water and sanitation is poor. Women and girls in most of these communities have to walk for hours to get water, exposing themselves to dangers such as rape. Because of the lack of decent sanitation many of these communities end up practising open defecation, which risks spreading diseases.

Because they have no voice to demand services the situation has continued for many years, and will continue if it is not also treated as a crisis. Service-delivery protests are common in South Africa, so much so that the government has become used to them, and, even when service-delivery protests take place, none are met with urgency for action. 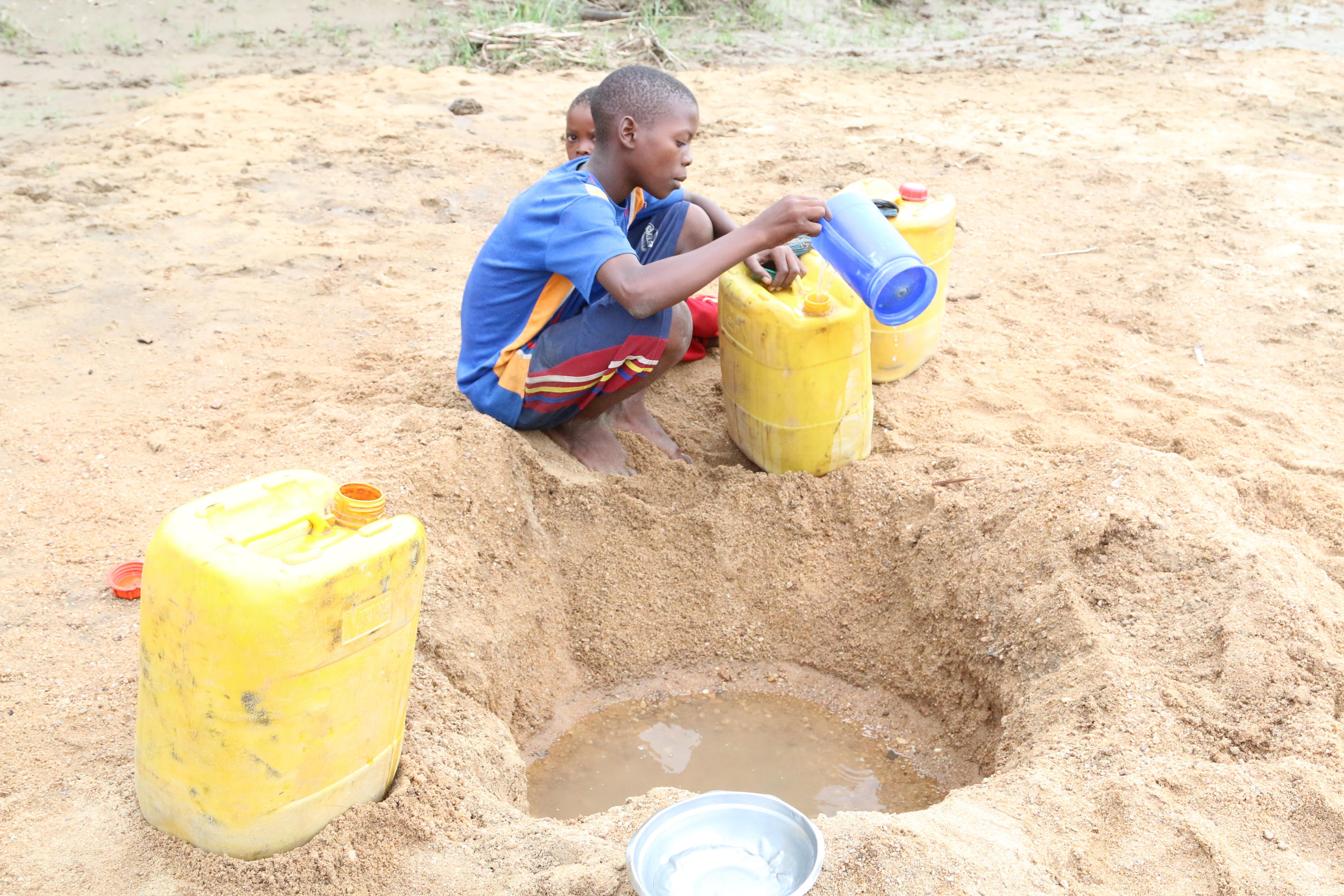 How do we use this crisis in Cape Town to amplify the voices of the poor?

I think this is a great opportunity to raise awareness of the plight of many urban and rural poor communities who still have no access to safe water throughout Southern Africa. As the whole world watches how decision-makers in South Africa try to resolve the crisis, let us question how they aim to resolve the lack of access to safe water for the urban and rural poor.

What can you do?