Why are children being robbed of their futures by solvable issues? Headlines about drowning in latrines are the tip of the iceberg, says Chilufya Chileshe.

This July the unfortunate story of yet another child’s life cut short by falling into a pit latrine in Limpopo, South Africa, hit our news feeds. This came on the heels of the end of the much-publicised court case of Michael Komape, who drowned in a school toilet in the same province in 2014.

These two children are only the tip of the iceberg of a broad set of examples of lives disrupted or limited by inadequate enjoyment of the right to sanitation in South Africa. In the land of Nelson Mandela, that great visionary and revolutionary whose life we celebrated last month, other less publicised incidents happen often. For example, five-year-old Lumka Mketwa also died after falling into a pit latrine at her primary school in the Eastern Cape this March.

Although deaths like these are tangible proof of the urgency of the sanitation crisis in Africa, the need for effective and urgent action is most vividly evident in the many lives – particularly of children, women and people with disabilities – affected daily by the poor state or absence of safe and private toilets.

The long walk ahead

It is scandalous that, in reasonably affluent countries such as South Africa and others in Southern Africa that are growing economically children are being robbed of their futures by solvable situations. With the right level of political commitment to financing, coordinating and implement sustainable sanitation programmes, these stories can be quickly relegated to the history books.

But many people in Africa still suffer the indignity of defecating in the open. A recent WaterAid study – the State of Hygiene in Southern Africa – found that less than half of rural populations in Southern African countries have access to at least basic sanitation. In Madagascar, Mozambique, Namibia and Zimbabwe, for instance, the proportion of rural people who practise open defecation is higher than the proportion who have access to a basic latrine.

2.3 billion people globally (around one in three) live without a decent toilet. The slow progress on sanitation, particularly in Africa, is a problem of epic proportions, with far-reaching implications in people’s lives. The poor state of sanitation has significant public health implications and is a notable contributor to the high diarrhoeal burden. From the more than 49% of children who are stunted in Madagascar, where over 88% of the population lacks basic sanitation, to the 289,000 children globally estimated to have died in the past year from diseases caused by dirty water and poor sanitation. A disturbingly large number of women give birth in healthcare facilities that lack basic toilets. One in ten African girls is said to miss school or suffer the indignity of having nowhere private and safe to manage their periods. The cost to gender equality and women’s empowerment efforts is great.

Sanitation is not simply a toilet or latrine. It is the complete system for collection, transport, treatment, and disposal or reuse of human waste and the associated hygiene behaviours. Therefore, city and town planning, infrastructure development and funding packages, such as those championed by this month’s 38th SADC summit promoting infrastructure development and youth empowerment for sustainable development, must include sanitation infrastructure and provide for hygiene services. Unfortunately, this is far from the reality. For instance, less than 10% of Lusaka, Zambia’s capital, is connected to a sewerage line, with the rest relying on unregulated onsite sanitation. 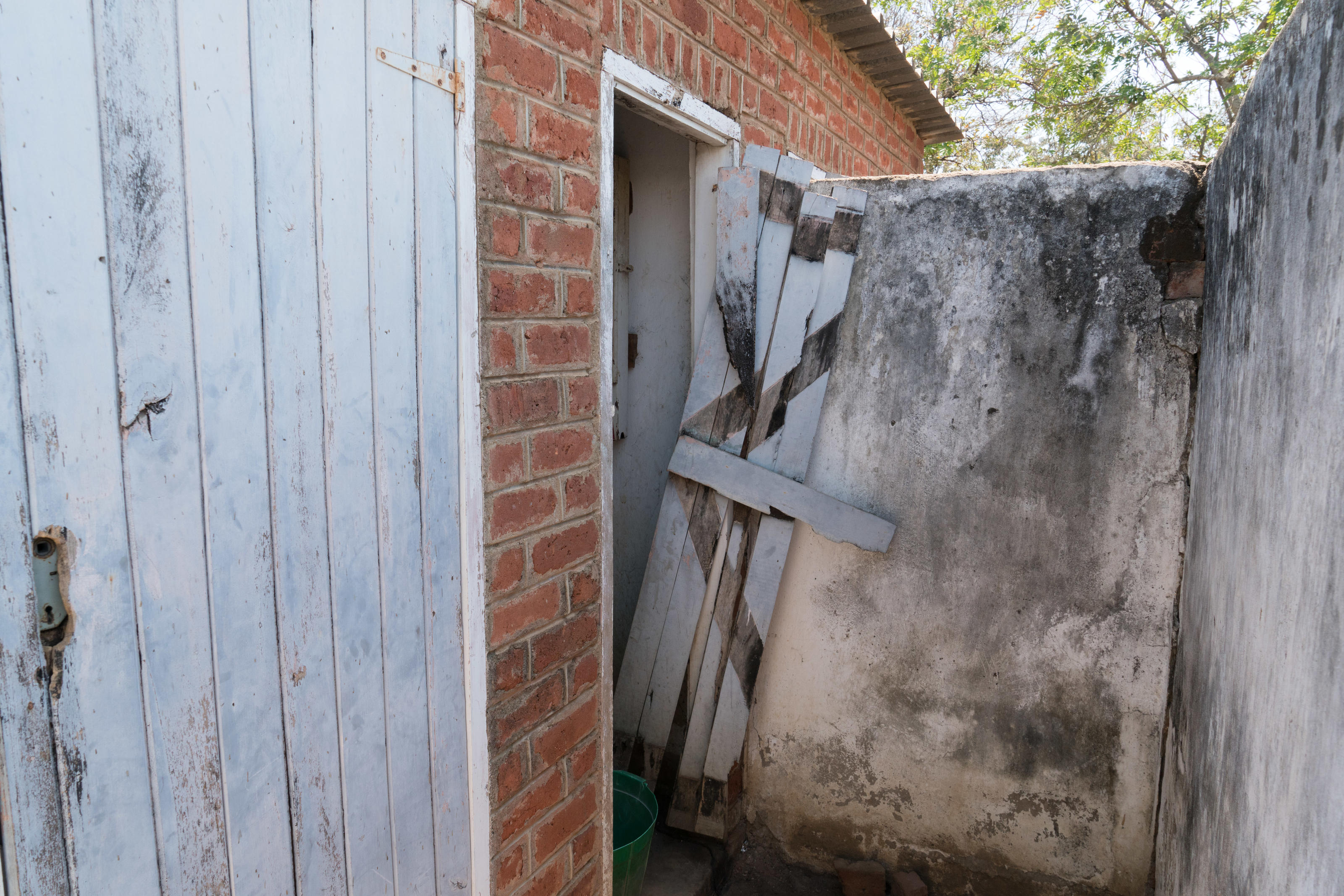 We keep walking hopefully on

Even in my current state of disappointment at the slow pace of progress, I am optimistic that traces of political will to end poverty can still be found in our countries. In some corners of our continent there is great capacity and admirable determination to drive progress. WaterAid and others are putting a high premium on championing solution-oriented approaches to engaging and influencing people and political systems to accelerate change in the countries in which we work.

We draw our confidence from various international instruments that recognise the right to sanitation, such as the UN General Assembly Resolution 70/169, which entitles everyone to physical and affordable access to sanitation, in all spheres of life, that is safe, hygienic, secure and socially and culturally acceptable, and that provides privacy and ensures dignity.

The African Union’s Pan-African Parliamentary Committee on Rural Economy, Agriculture, Natural Resources and Environment, in its recently concluded strategy, affirms the right to sanitation for the African people. Their strategy’s second objective commits them to ‘representing the people of Africa through promotion of their right to food, clean environment, water and sanitation and land’. This shows conviction and commitment that sanitation has to be given greater priority. However, it remains to be seen how this great symbolic meeting of the representatives of the African people can have real effect on the political priorities of our governments.

African governments, through their various ministries responsible for water, sanitation and hygiene, at the AfricaSan conference in 2015, ascribed to the Ngor Commitments on Sanitation and Hygiene. This, arguably, demonstrates a level of political commitment to sanitation that advocates have long called for. The true test, however, will be in how governments can show the resulting progress. An opportunity for this exists with the ongoing reporting against the Ngor commitments expected of all African countries ahead of the AfricaSan 2019 meetings. Whether governments will take this process seriously and invest in ensuring that monitoring is improved and quality data is collected to enable honest assessments is yet to be seen.

Our aspirations for better policies, more and better financing, improved institutional implementation capacity and government leadership are echoed in various writings, meetings and speeches. We need to speak more about the need to re-imagine what investments are crucial to drive the progress for the African people. Access to sanitation is a maker and a marker of this progress. It therefore deserves diligent attention in planning, budgeting and monitoring at the various levels of continental and national governance. Unfortunately, it continues to be deprioritised by our political leaders.

We dare to keep dreaming

In this centenary year of Mandela, I dream of a more just world. One in which children are not deprived of freedom, dignity, opportunity, success and even life itself because they do not have decent toilets. Sustainable Development Goal 6 (SDG 6) offers hope. It gives governments, donors, private sector, philanthropists, NGOs and citizens not only a vision of what is possible, but also the framework by which to pull in the same direction and achieve it.