Every image is a snapshot of someone’s life – it captures a unique part of the person, forever held at a moment in time. A great image can cut through words and tell a complete story, humanising a whole issue.

And that surely is what we want as international charities? We want our imagery to give a face to our issue. To make our story seen and heard.

The trouble is that there is so much imagery about. NGOs are now one of the main sources of imagery from the developing world, and many of these images have become so similar that inadvertently we have presented a homogenised view to the public we so keenly want to engage and inspire.

And, while many NGOs have been taking steps to promote imagery that evokes empathy, many still primarily look for sympathy with a financial ask attached. The public have tired of this approach and its continued repetition means we now face the criticism that nothing ever changes and years of funding has done nothing.

So, in an effort to counter the negative wave, a new stereotype has emerged: that of a smiling recipient of aid.

A complete snapshot in time

In my mind neither approach is the right one. What we need is completeness. To use imagery that captures the heart of a person’s story and tells it effectively. Imagery that shows people as mothers, fathers, teachers, and children: individuals with a gamut of emotions as we all have. 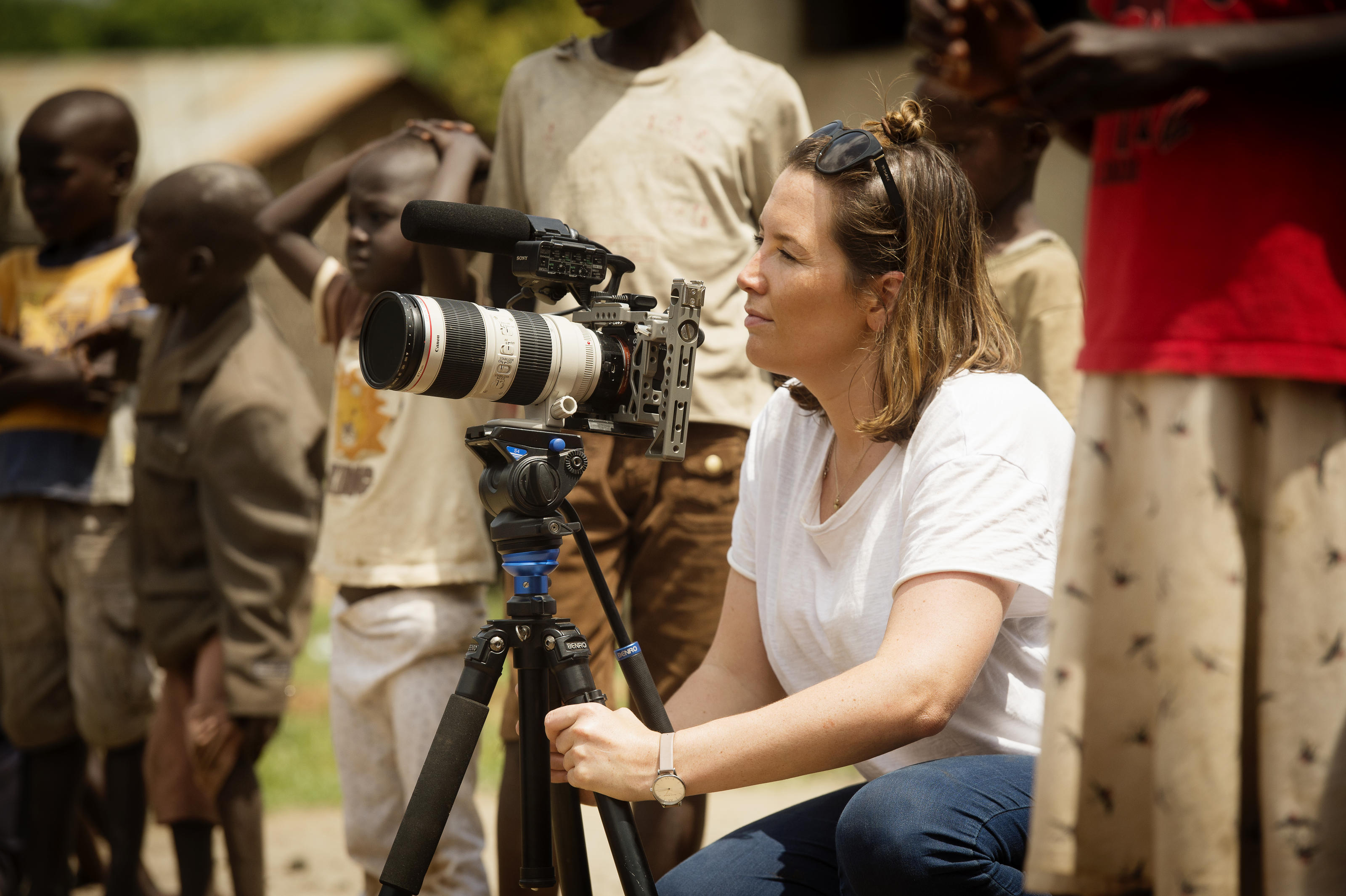 The idea of completeness was one of the key findings of the People in the Pictures research that Save the Children published last year. While so many views on the subject exist, this report was the first which actually thought to ask the people featured in their imagery what they thought of the way in which they were represented.

And while the people in the pictures almost unanimously reflected that the images were a fair representation of a hard time in their lives; they also said that there was more to them as an individual and more to their story.

Now, I am a realist and I know how hard it can be to tell a rounded story with one image and twenty words. But there are choices we can all make in how we choose to represent our causes.

I recently visited Dorothea Lange’s Politics of Seeing exhibition at the Barbican. Her images of the US from the 1930s highlight racism, intern camps, migrant struggles, workers’ rights. All too familiar issues today. But in each and every photo you feel the individual at the heart of the piece and understand the story that is being conveyed.

We need to consider carefully the role that our images play – not only in the short term but also in the long term: taking our audiences with us on a journey so that short term gains don’t undo our long- term vision. Selecting images that have heart and soul is crucial to this. And by fully utilising multi-channel approaches, we can tell a fuller story, and give a rounded view of the people whose stories we share.

As a sector we need to move forward together to lead on this issue, only collective change will make an impact on the public’s perception. Which is why, following the publication of People in the Pictures, those of us responsible for imagery agreed to create a peer group to help drive the sector forward in countering negative perceptions in our divided world.

Our group is now officially within Bond and the first task we’ll be doing is a review of the Dochas code of conduct on imagery; something we are all signed up to through the Bond charter. The code is based on values of respect and dignity, but because these words are very subjective, we also want to provide some practical guidance showing what we will and won’t do as a sector.

By the end of the year we want be clear on the red lines we won’t cross and the priority areas we should all focus on.

At the heart of the changes, we want the people who are in the pictures to play an active part in the process. Surely it is them, rather than us, who should decide how their story should be told?

Join the People in the Pictures Group to share best practice and knowledge on ethical approaches to gathering and using images.

Posted by
Tamsin Maunder
Tamsin is Head of Brand and Creative at WaterAid. She is currently chairing the People in the Pictures Group.
Topics
Monitoring, accountability and governance Equality, inclusion and human rights