WaterAid at the High Level Political Forum: solving the water, sanitation and hygiene crisis is not rocket science

Few would argue that clean water and decent toilets are essentials. They are human rights. Yet the enormous impact of their absence is often overlooked. This is why we are at the UN and in New York this week, to keep reminding people that WASH is so central to everything we are trying to do in the development sphere.

The week just gone was dramatic on many fronts. The junior football team in Thailand had a miraculous rescue from the cave, rows over Brexit shook the UK Government, heavy rains and landslides in Japan killed dozens of people, England were booted out of the World Cup finals, and the week ended with the visit of President Trump to the United Kingdom, which was marked with protests across the country.

Whilst all this was going on, government representatives, civil society and the private sector completed the first week of the United Nations – High-level Political Forum (HLPF) to take stock on the progress made on the Sustainable Development Goals (SDGs). The UN Secretary-General in his annual report paints a dismal picture on progress made so far.

One of the Goals up for review was SDG 6, promising universal access to water, sanitation and hygiene (WASH), so the week was of particular interest to WaterAid, our partners and allies. Our priority was to increase awareness and focus on the global WASH crisis and the power of WASH as an enabler for transformation, prosperity and equal societies.

Our week started with the opening of an exhibition called "The Water Effect" in the United Nations building, highlighting how access to water can transform lives.

We then spent every waking hour of every day trying to bring WASH to the centre of debates, with WaterAid speakers at events on inequality and WASH, menstrual rights and hygiene, the impact of WASH on health and nutrition, increasing accountability at the national level, the importance of measuring impact for improved WASH, and gender and WASH.

We met with government delegations, did media interviews and used social media to spread the message – always seeking to help others join up the dots and show how sustainable WASH is the foundation for economic development, improving life and prospects for women and girls, improving educational chances, reducing malnutrition and so many more positives. 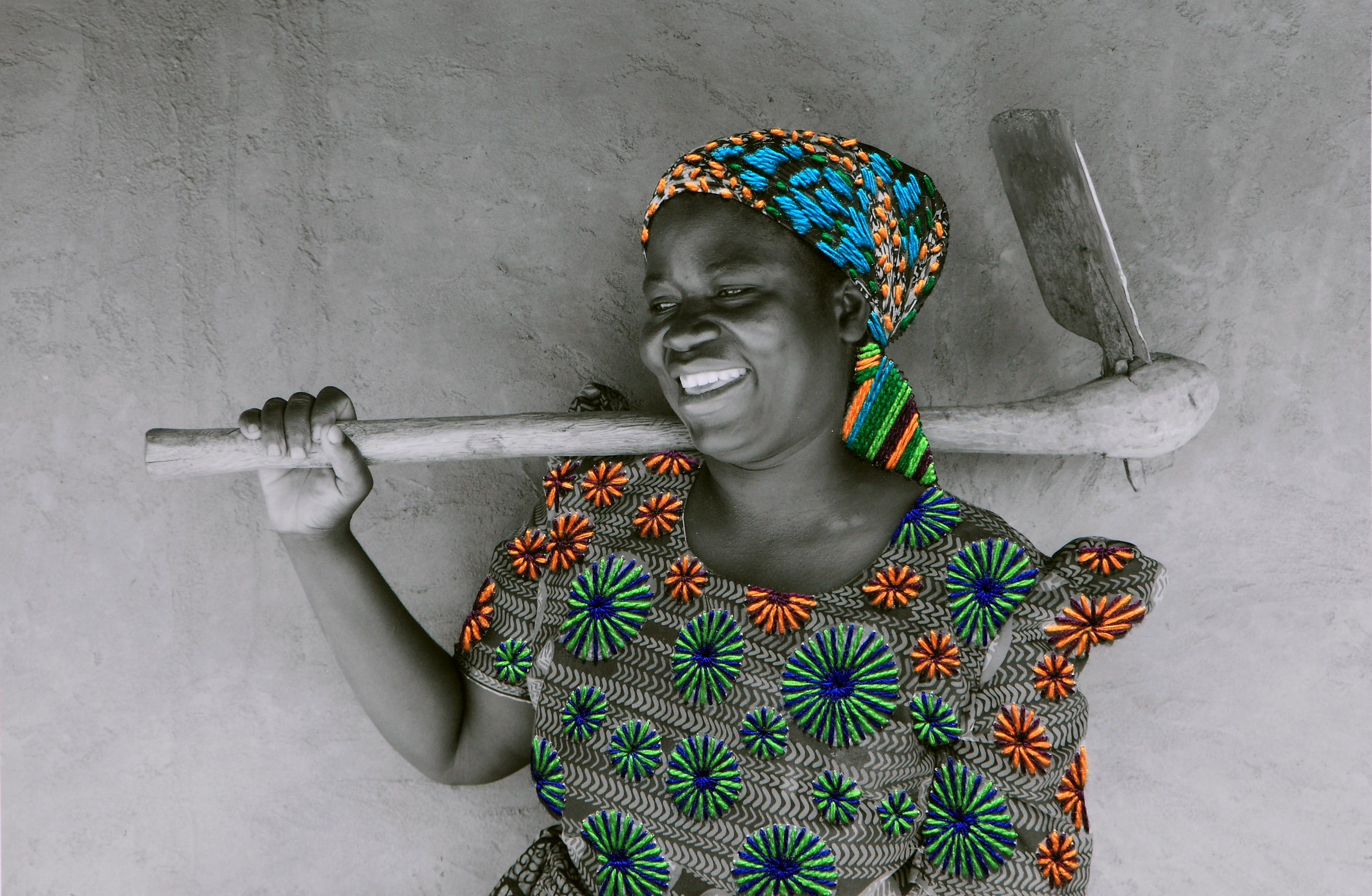 Malawi: Ketilina, 37, a farmer and mother of three, used to collect dirty water from a dangerous river. As featured in HLPF exhibition, by Victoria Villasana.
WaterAid/Dennis Lupenga/Victoria Villasana

But despite the many meetings and discussion of this week, the daunting question remains – when will governments act with a sense of urgency to ensure 844 million people (one in nine) get access to clean water close to home? Current projections show that 80 countries will not have universal access to clean water by 2030. While we all watched with bated breath the rescue of those Thai boys from the cave, rooting for their survival as if we knew them, always hidden from the headlines are the 800 children who die every day due to poor water and sanitation. Where is our sense of outrage that 2.3 billion people – a staggering one in three people globally – do not have access to a decent toilet that protects their families and communities from disease? It is 2018, we have only 12 years to keep to the international promise to end the outrage of people having to live and die without the basic human rights of safe water and a safe private toilet. Where is the sense of crisis, of collective realisation that the current situation is completely unacceptable?

Hidden behind those statistics are the personal stories of impact – the family mourning the young child lost to a waterborne disease, the mother who dreams of a better life for herself and her daughters but is tied to the energy sapping, time-wasting chore of walking to get water, the village schools that struggle to attract teachers because there are no toilets, the hospitals that cannot provide a safe environment for their patients because there is no piped water on site.

Few would argue that clean water and decent toilets are essentials. They are human rights. Yet the enormous impact of their absence is often overlooked. This is why we are at the UN and in New York this week, to keep reminding people that WASH is so central to everything we are trying to do in the development sphere.

What I fail to comprehend is that solving this problem is not rocket science. It makes sense economically as $1 invested in water and toilets, returns on average $4 in increased productivity. And which government doesn’t want its country to do well economically?

The coming week will see 43 countries present their own voluntary national reviews showing whether progress is on track to meet the SDGs. Government ministers will fly in and the discussions will end in a ministerial declaration. High level meetings will happen throughout the week between governments, donors, financial institution and the private sector.

Our call is loud and clear – water, sanitation and hygiene need urgent attention, political will and financing. Time is not on our side as we have only 12 years remaining to deliver The 2030 Agenda!

As we celebrate the birth centenary of our much-loved Madiba – Nelson Mandela – I conclude in his words:

Sometimes it falls upon a generation to be great. You can be that great generation. Let your greatness blossom.

#Youth4WASH: cultivating the next generation of water, sanitation and hygiene leaders

Identifying the gaps between infection prevention and control and water, sanitation and hygiene in Malawi

Three reasons governments and donors must invest in water, sanitation and hygiene in healthcare facilities