Posted by
VK Madhavan
on
9 November 2016
in
Saneamiento 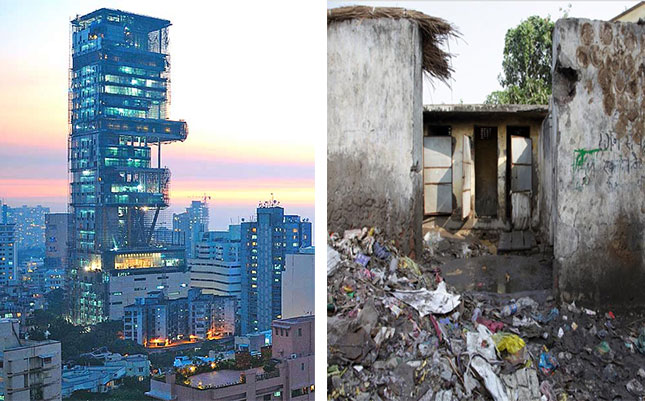 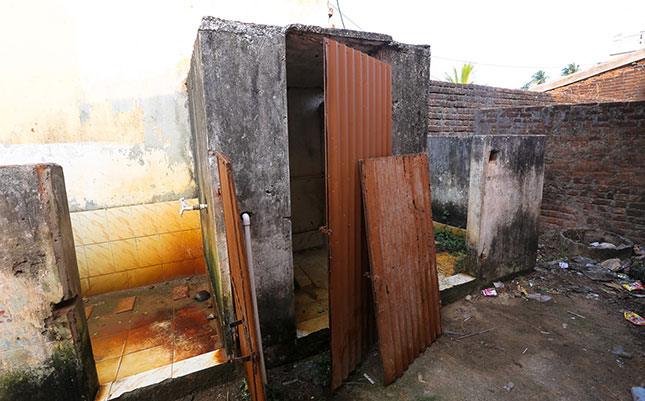