New research by WaterAid and Coalition Eau shows that funding for water, sanitation and hygiene (WASH) from several European donors is stagnating, unsustainable and not targeted to those most in need. So what can policymakers do to ensure their investments lead to real change?

Policymakers are the first to acknowledge that water is key for everything, from health, gender equality and education, to climate change adaptation and the economy.

Despite this, most low- and middle-income countries are not on track to achieve Sustainable Development Goal 6 (SDG6) — ensure access to water and sanitation for all — by 2030. Even before the COVID-19 pandemic, 2.2 billion people lacked access to safely managed water, and 4.2 billion people lacked safely managed sanitation. Some countries, the UN estimates, have a funding gap of 61% for achieving water and sanitation targets.

Donors have a critical role to play in bridging this gap by providing funding in the form of official development assistance (ODA) for WASH. However, there are worrying trends at play. First, a leaked memo indicates that the UK government plans to cut bilateral funding for WASH projects by 80%. Second, research commissioned by WaterAid (PDF) shows that WASH ODA from several other European donors is stagnating, unsustainable, and is not targeted to countries with the biggest needs.

The research aimed to analyse why donors are reluctant to invest in the WASH sector and discover which opportunities exist for increasing and improving ODA levels from four donors: European Union institutions (including the European Commission and the European Investment Bank), France, Germany and Spain. The research team used three methods: a financial database analysis, a desk-review, and 25 key informant interviews, with key inputs from Coalition Eau (France), ONGAWA (Spain) and WASH United (Germany).

The key findings from the research raise some concerns:

How can these worrying trends be explained?

Despite being a human right and one of the most basic human needs, in neither the EU, France, Germany nor Spain was water championed in a systematic and effective way by a vocal and influential policymaker. This is even less the case when it comes to sanitation and hygiene, even though both are critical to achieving other SDGs related to human development.

In addition, it is questionable whether integrated approaches have really led to increased WASH investments in the past. Talking about the importance of water for climate adaptation, or briefly mentioning hygiene as a sub-objective in a nutrition programme, is a first step. But if that does not lead to sustainable investments in the sector, or to structural support for partner countries, it’s not enough. And given the scale of the crises we are facing, there is no room for complacency. 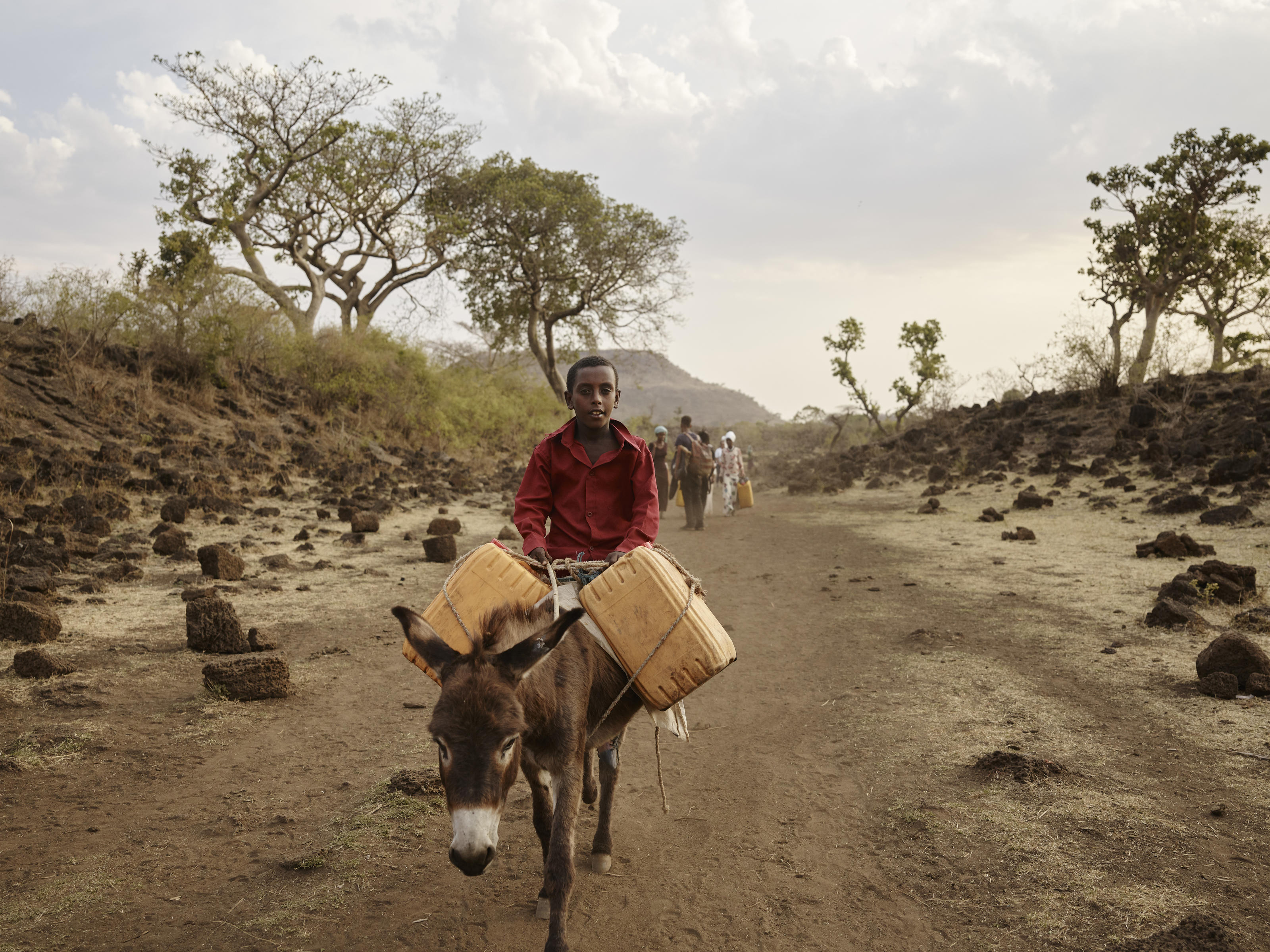 Likewise, while climate change is at the top of all four donors’ agendas, climate adaptation funding is not channelled enough through WASH programmes. In 2018, water and sanitation only accounted for 8.6% of EU ODA tagged as making a 'principal' contribution to adaptation, and 7% of the funding tagged as 'significant'. It is promising to see that water is a priority area of the European Green Deal, but it is still unclear how much this broad agenda can help secure investments in basic WASH services to help people cope with the impacts of climate change.

Furthermore, when WASH ODA is used to fund big infrastructure projects through loans, it does not go to the countries where the needs are greatest. Upper and middle-income countries that can afford to borrow are given priority, to the detriment of the least developed countries, despite them having the greatest WASH needs.

Another factor that may explain the lack of strategic and sustainable international support for WASH is that, according to some donor countries (such as France, Germany, the Netherlands and Switzerland), the water and sanitation sector at international level is a largely uncoordinated space that lacks policy dialogue, the exchange of best practices, and global partnerships to strengthen cooperation.

How can European policymakers improve their investments in WASH?

The confluence of the climate and health crises is not only an opportunity to ‘build back better’. European policymakers and donors must make significant changes in the way they support and fund WASH services in their partner countries. Adapting to climate change, recovering from the current health and economic crises, and preparing for the next pandemic leave us with no other choice than to invest in water, sanitation and hygiene strategically, and on a massive scale.

Sandra Métayer is the coordinator of Coalition Eau and Sophie Aujean is WaterAid’s EU Representative. Follow @CoalitionEau and @EuWateraid on Twitter.

Opportunities to improve WASH ODA from the EU, France, Germany and Spain (PDF)

Top image: Kumari Maya Shrestha, 49, washes her hands at the tapstand near her home in Mayankhu, Katari Municipality, Nepal, March 2019.